There are many paths to change and growth. In addition to psychotherapy, spirituality, and psychiatry a powerful modality of change is neurofeedback.  Neurofeedback trains your brain by reading its thermal or electrical data and feeding it back to you via an external device such as a computer screen.  Neurofeedback can treat many conditions including: 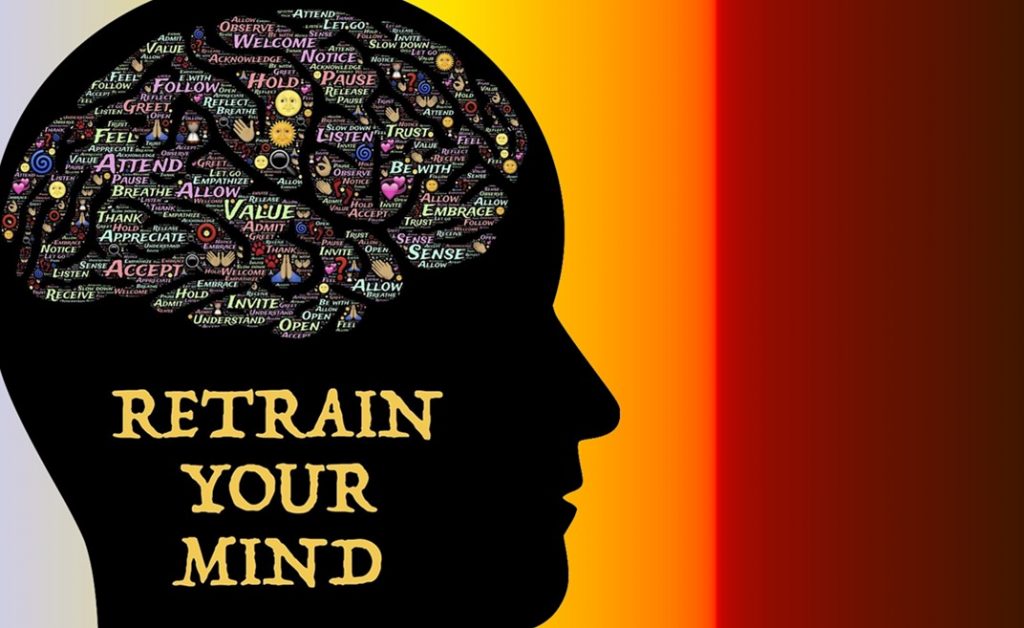 Stephen Hawking attempted to create a theory of everything that would explain the universe in one simple mathematical formula.  HEG Neurofeedback offers what might be considered a psychological theory of everything.  This is accomplished by “reducing the rate and magnitude of response to benign stimuli” (Carmen, 2017).  Underlying many mental health problems is chronic stress.  Chronic stress can be defined as a prolonged excessive response to benign stimuli.

Is Neurofeedback for you?

Dr. Thomas can provide neurofeedback on its own or in conjunction with psychotherapy.  Contact Dr. Thomas for a free consultation by calling 408.409.4167 or completing the contact form.

Psychotherapy and coaching can be life changing.  Contact Dr. Thomas for a consultation to learn how you can transform your challenges into growth and transformation.